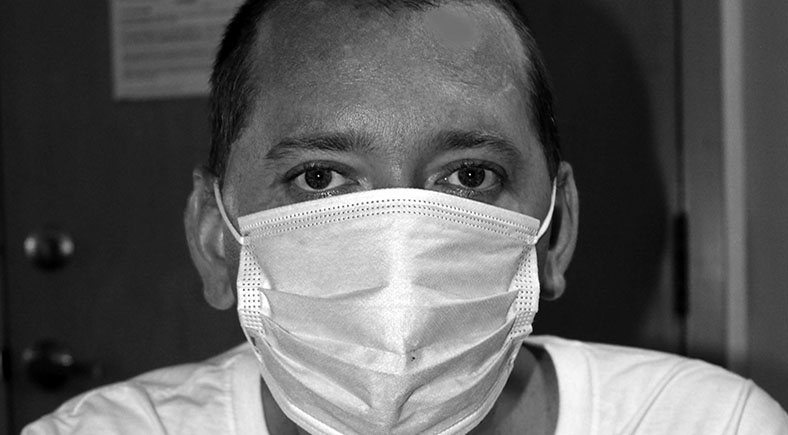 Despite the difficulties Matt faces every day, he is one of the most open, honest, and humble individuals you might ever have the chance to meet. He will be the first to admit the path that led him to where he is today has been destructive. Diagnosed with ADHD in kindergarten, the journey from childhood through adolescence and into adulthood was precarious to say the least.

While he recalls having friends and even being involved in sports as a young boy, in middle school Matt started having difficulty with friends. “I just had trouble connecting with kids. They didn’t understand me. I was put in so many different schools around the city. It was hard to find a place that I fit.” This led him to choose friends who weren’t always the best influences, and he found himself getting involved in troublesome behaviors.

Learning to deal with anger was one of his biggest struggles, however he also started seeking solace in drugs and alcohol. “I think I used the drugs to help deal with all the mental health challenges I was facing. It was a way to escape,” he reflects.

Matt’s poor choices in middle school led to an adolescent residential treatment center for high school. “I know I was on the wrong path. You don’t go to these places because you are doing good things,” Matt replies. However, despite the perilous road he traveled, Matt did receive a high school diploma.

After graduation, life did not get easier, and he found himself in and out of hospitals for various medical and mental health issues. “There is probably not a hospital in the city I haven’t been in,” he states. His formal diagnosis spans several mental health disorders. “I have bi-polar disorder, social anxiety disorder, depression, and PTSD. I have been on medication my whole life,” Matt shares.

The journey has had many ups and downs, and Matt is quick to point out that while he had victories in the past, everything would seem to derail at some point. “I have had small periods of time when I did well. But then I would stop doing the work of going to meetings and remembering to take my meds and I would relapse.”

His last relapse was a little over a year ago. That was when Matt became connected with Robbie, a Peer Support Specialist at Our Space. “Robbie has made me realize that there are people out there who still care. He gets my story, and he doesn’t judge me. That is important. I don’t have many people on my side out there.”

Dealing with mental health challenges during the pandemic has also been very difficult for Matt. “Some days it is hard to get out of bed. I wake up and my heart is jumping out of my chest. It is difficult to be around people because I would rather isolate. 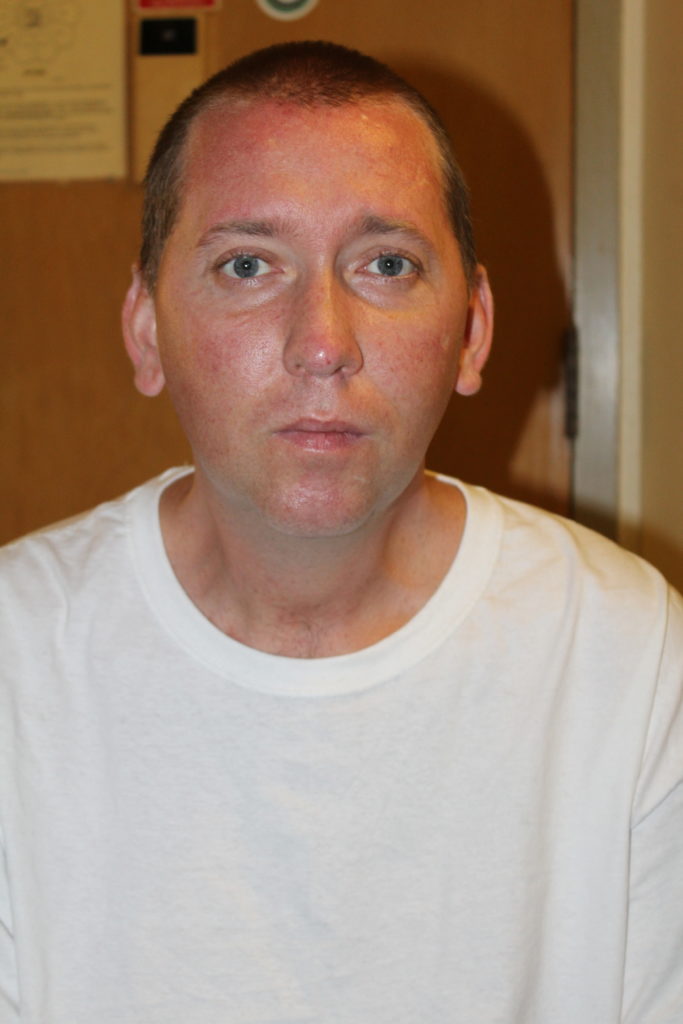 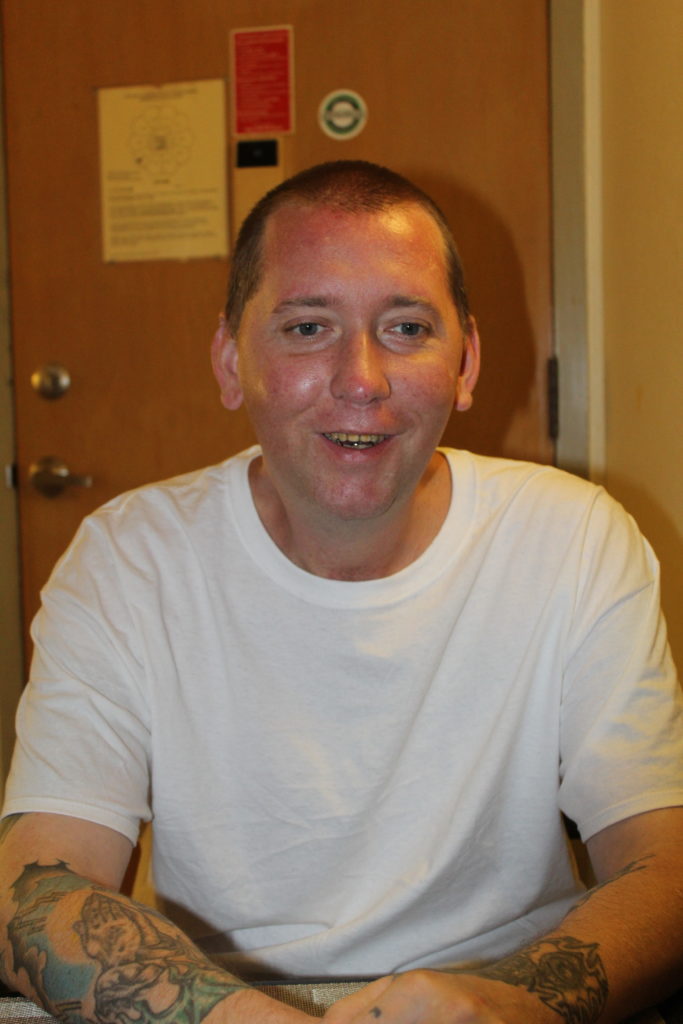 COVID has been particularly hard in this respect.” However, knowing that he has Robbie’s support has been very helpful. “I don’t look forward to calls with my case workers or meetings with healthcare providers, but I do look forward to 1 pm on Friday because I can hang out with Robbie and just talk.”

Robbie notes that Matt has so much potential and he knows he can do anything he sets his mind to. “Matt is really hard on himself, but he has come so far since I started working with him. He is saving money, he has been keeping clean, taking his meds. He doesn’t give himself enough credit for all the work he has done to change is story.”

One of the biggest roadblocks Matt sees when considering mental health is the lack of understanding. “People just have trouble relating to you. They judge you. That makes me really upset. I just wish people would treat others the way they wanted to be treated,” How do we create that level of understanding? From Matt’s perspective the answer is quite simple. “People just need to take the time to listen. That would be a good start, just listen.”

In the end, Matt knows that he needs to take his recovery slow and steady, and not to look too far into the future.  “I’m not sure what my future looks like, but I do know I don’t want to be taken care of for the rest of my life. I hope I get better over time. From the past I know that those changes don’t happen very quickly. It is a daily struggle, but I want to take responsibility and do the right thing” That is how Matt’s journey will continue…one day at a time.

How can you help Our Space? Your donations, no matter how big or small, help us to create a future of hope for people like Matt. Consider partnering with us, and together we will Unmask the Face of Mental Health.